Designing the Products of Future: Trends in Industrial Design

Our General Manager Murat Armağan took part in the presentation as a speaker. Armağan made a presentation about the technologies of the future, consumer expectations, trend forecasts and trends in fashion. The word trend, which is one of the common words used by every nation in the world, is the total process indicator that reveals the tendency of a situation which is preferred or abandoned in a certain period. Most design trends rise quickly and temporarily, become trends and then disappear. Others continue to exist as a wave, spread to more than one year, even if they lose their feature to become a trend. Therefore, user experiences can be the way to understand the design trends of the future and show the continuity in trends in general.

Are three dimensional objects the only objects of design?

Or do even the most powerful doctrines begin with design? Actually, each idea from philosophy to literature, architecture to art is a form of design. Like many things, design is influenced by the conditions of its time. Human beings create trends.

What is the ideology of the era of innovation? Is there a possible new design form / school produced by this ideology?

Can the designer/artist create a new aesthetic language without paying attention to the masses hungry for consumption in this century, where materialism is so dominant? Can they make it sustainable without affecting the society?

It is the originality and freedom that distinguishes art, but now the new utopia is perhaps freedom.

Perhaps new technologies will expand our areas of freedom by turning into an ideology or replacing the old ideologies.

When design meets people with empathy, it enters the circulation. It expands the circulation area to the extent that it can meet the needs. The artist can overcome this basic capitalist principle only by being in touch with the human, but by designing things that s/he is not yet aware of. In fact, it is possible to stay in the game while changing the game and maintaining originality. It is possible but quite difficult. It requires a collective movement and interdisciplinary synergy rather than individual outcomes.

Industrial design trends are realized by revolutionary design. Revolutionary design starts with vision. The design of products, services, objects and materials is easy to describe. What is not easy is to lead a new movement that is fed by society, which will surpass and drag the society itself.

Perhaps trends in all sectors that are independent from each other will unite in a not too distant future to form a common language, create a new wave and design the person of the future. 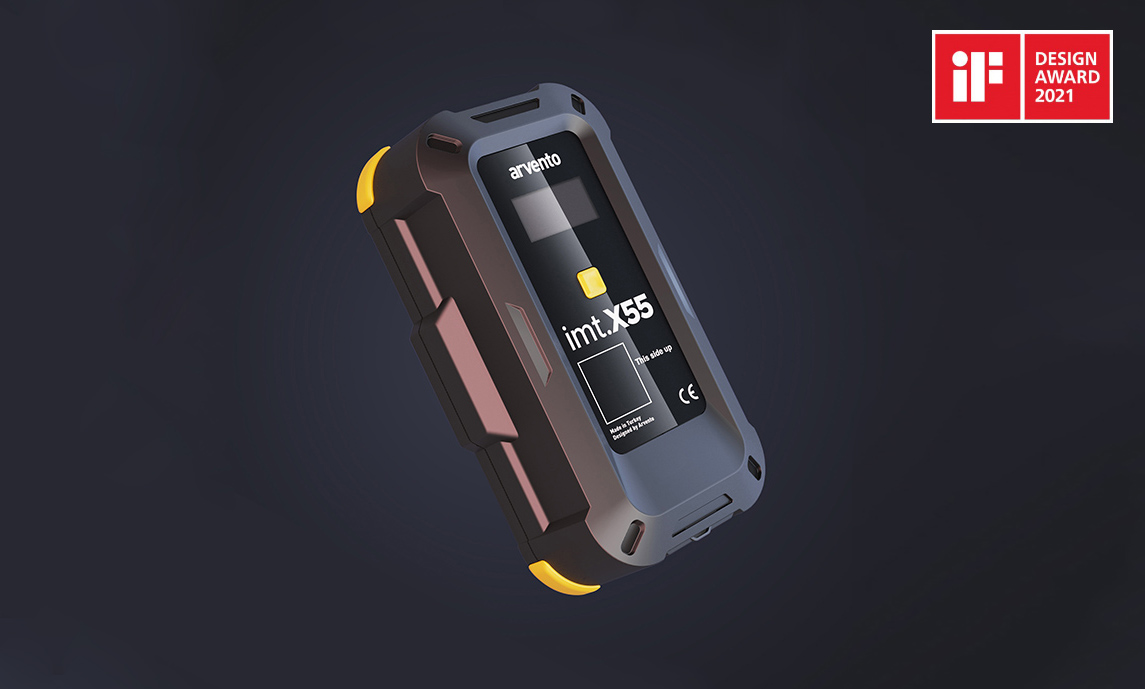 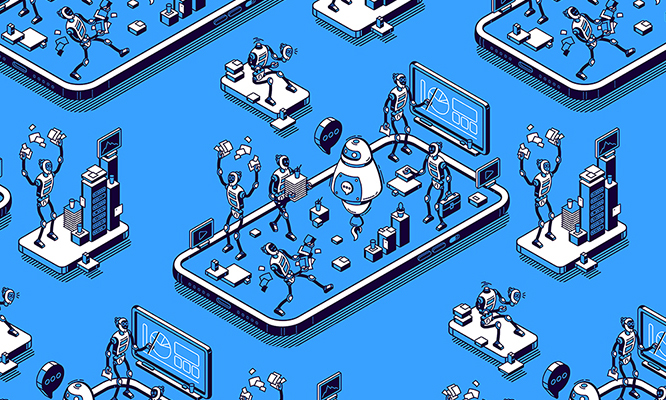 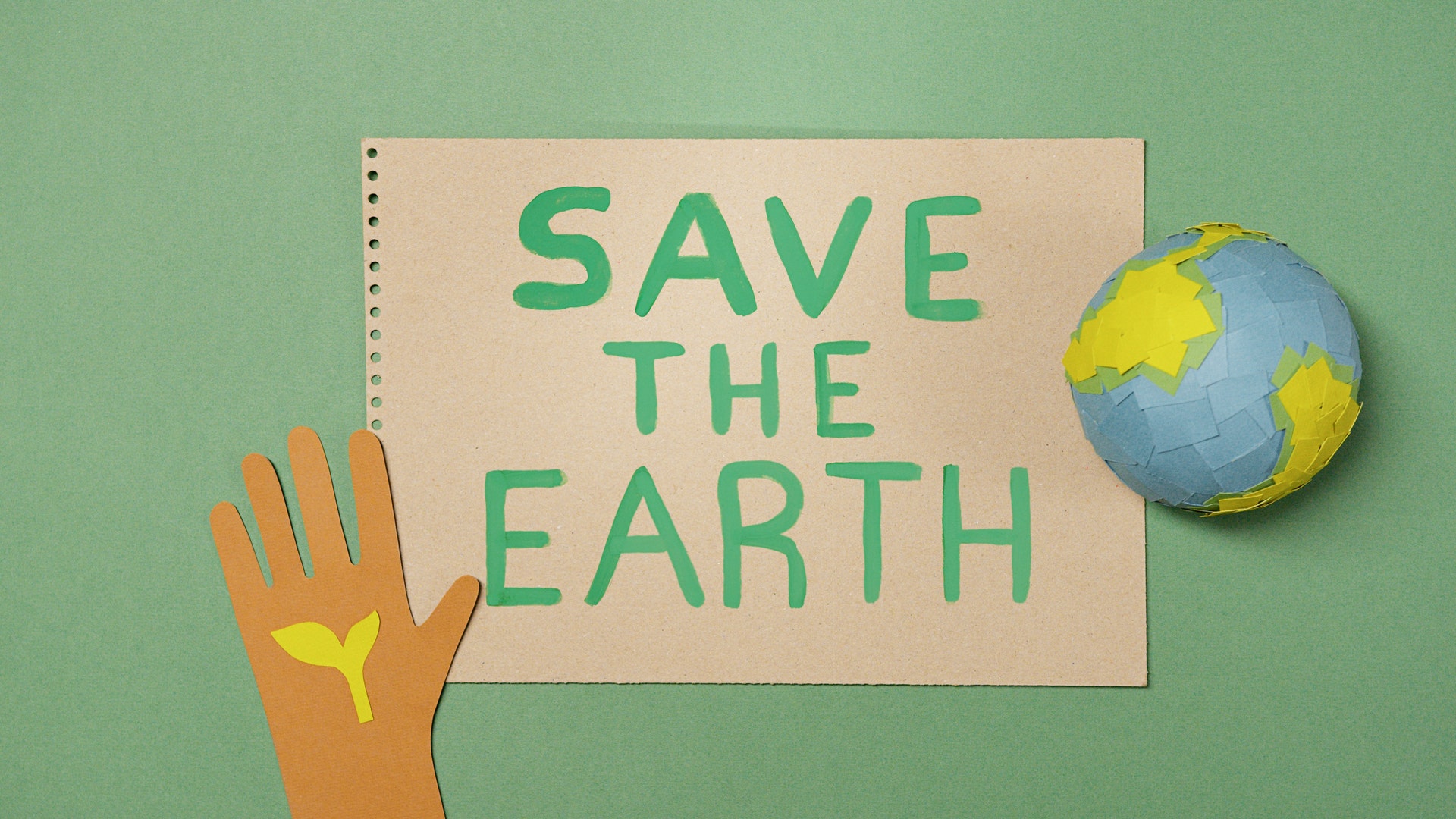 Aiming for a Sustainable Future During the Pandemic