Today, when the word meta is a trend in the field of technology and popular culture, the search for “beyond” appears in all other fields as well. This search for the world of materials, which is the most important component of urban life, actually started a long time ago. While the new trends brought these works to the fore, on the other hand, they increased our expectations from the materials. Researchers began to identify “metamaterials” and their properties. Metamaterails are called materials that have the ability to manipulate light, heat, and other electromagnetic waveforms in ways not found in nature. It is considered a new class of functional materials designed around unique patterns or structures that cause them to interact with different forms of energy. Another feature definition of metamaterial is that it does not need an external power source and can produce its own energy… The material produces the energy it needs with the nanogenerator inside. Hundreds of Watts of power can be obtained from a macro-scale analogue of this material.

Properties and abilities that go beyond those found in natural materials and that cannot be created outside of traditional material discovery methods or with classical chemical production methods come up with a new material technology concept we call Metamaterials. Especially in the last 20 years, nanostructure fabrication techniques have matured, resulting in a wide range of groundbreaking solutions that can control light and heat at very small scales. Some of the areas of development that have contributed to these techniques are photonic crystals, nanolithography, plasmonic phenomena, and nanoparticle manipulation. From these advances, a new branch of materials science emerged – metamaterials. One of the important features of metamaterial is that it does not need an external power source, it produces its own energy…

The material produces the energy it needs with the nanogenerator inside. It is possible to obtain hundreds of Watts of power from a macro-scale analogue of this material.

A new look at the industry with metamaterials

Metamaterials, which show extraordinary characteristics that go beyond the material properties we know and use in daily life, open new doors to the world of engineering and design. Researchers shed light on these new technologies that will allow us to design the products in our lives with a new perspective and redefine aesthetics, efficiency and even sustainability.

A research team from the University of Massachusetts Amherst has designed a new rubber-like solid with surprising properties. The new material, which can absorb and release large amounts of energy and is even programmable, holds great promise for a wide range of applications, from providing additional energy for robots to new helmets that can dissipate energy much faster, to protective suits. This “elasto-magnetic” material takes advantage of a physical property known as phase shift to greatly increase the amount of energy. The researchers state that “By placing small magnets in the elastic material, the phase transitions of the metamaterial can be controlled. They claim that the metamaterial can be designed to perform exactly the function we want it to do: for example, to take and use energy from a massive impact or to release large amounts of energy through the material for an explosive action.” like…

Materials that can be created with this principle can be sustainable and highly functional materials. By designing, developing and producing performances previously unattainable in a range of applications can be achieved. It is possible to develop a library of solutions and functional prototypes much faster and at a lower cost than traditional chemical synthesis. “Metamaterial” technologies are likely to trigger global brands to deliver breakthrough products to their customers in the fields of consumer electronics, healthcare products, aerospace equipment, automotive and clean energy.

Controlling light, electricity, and heat has played a key role in technological advances throughout human history. Advances in electrical and electromagnetic technologies, wireless communications, lasers and computers have all been made possible by challenging our understanding of how light and other forms of energy naturally behave and how it is possible to manipulate them.

It is possible to design metamaterials as complex structures patterned in ways that perform a specific function, such as transparently blocking a certain color of light or invisibly heating a car window. These functions can generally mean manipulating light, heat, and electromagnetic waves in unusual ways. Surfaces that we can change the transparency of can enable us to manage daylight on building facades, or by providing electromagnetic permeability in the areas we want on a furniture, energy can be provided to electronic equipment without the need for cables. Heating can be provided by using the internal energy of the material without the need for additional equipment to heat the vehicle seats.

How is metamaterial produced?

Metamaterials are created from arrays of geometric structures at the nanoscale. Usually the building blocks are on the nano, micro or macro scale. These structures are linked to repeating patterns; this is an important factor that allows scientists to design different types of metamaterials. They simply need to represent each repeating structure as a group of particles. Metamaterials are basically a subset of functional materials. They are composite structures of traditional materials such as metals and plastics that can be manipulated and thus find use for many industries, redesigned by scientists to exhibit new or improved properties.

Typically, they consist of a large number of structured individual elements called meta-atoms. These meta-atoms are like the electronic circuit scale in a computer chip. While nature uses atoms to create materials, metallic, semiconductor and insulating nanostructures are used as building blocks to create metamaterials. Considering the nearly infinite number of possible nanostructures constructed with advanced techniques, materials with extraordinary design flexibility can be created.

The intensity of research into metamaterials has focused on materials that have a negative index of refraction for certain wavelengths. These are called negative index metamaterials. Potential applications for metamaterials are diverse and promising. Examples include optical filtering, medical devices, remote aviation operations, sensor detectors, solar energy management, crowd control, radomes, antenna lenses, and even sensors for earthquake protection.

Like electromagnetic waves, sonic waves can exhibit negative refraction. For this reason, acoustic metamaterials have been developed to control and direct the passage of sound through gas, liquid or solid materials. Similar to permeability and permeability in electromagnetic metamaterials, bulk modulus and bulk density can be manipulated to control sound waves. This allows the metamaterials to form a resonant system excited by the correct sound frequencies.

In October 2006, a team of British and US scientists demonstrated a groundbreaking physical phenomenon known only to science fiction at the time; The world’s first working “invisibility cloak”. The team led by Professor Sir John Pendry created a tiny device about 12 cm in diameter that has the ability to reorient microwave radiation around itself, making it virtually invisible to microwaves. What makes this demonstration particularly remarkable is that this property of microwave invisibility is derived not from the chemical composition of the object, but from the structure of the materials that make it up. The team demonstrated the obfuscation properties of a metamaterial.

For centuries we have enjoyed light and sound as tools to manipulate, store and control the flow of information and energy. However, our need to transmit information and energy through these wave channels was subject to a physical limit dictated by diffraction. For example, Young’s double slit experiments suggest that for an observer far away from the two slits, they cannot be distinguished from either of these slits when the spacing of those slits is close to the wavelength of light. Can we break the diffraction limit by bending and folding waves, similar to paper origami?

Many researchers are working on producing complex 3D microstructures. In the field of sound waves, these structures show promise in focusing and redirecting ultrasound through broadband and highly transparent metamaterials. In addition, researchers are conducting research on the wavefront and energy flow of elastic waves on acoustic metamaterials. In the optical field, optical imaging probes are being developed to measure different local modes in nanostructures that support electron-photon interaction down to layers several atoms thick, promising efficient light emission and detection. These new metamaterials could be the basis for broadband photo-absorbers, directional emitters as well as compact and power-efficient devices. It is possible to see PLDC film technology, one of the commercialized results of similar studies, in various usage areas from automotive to architecture. 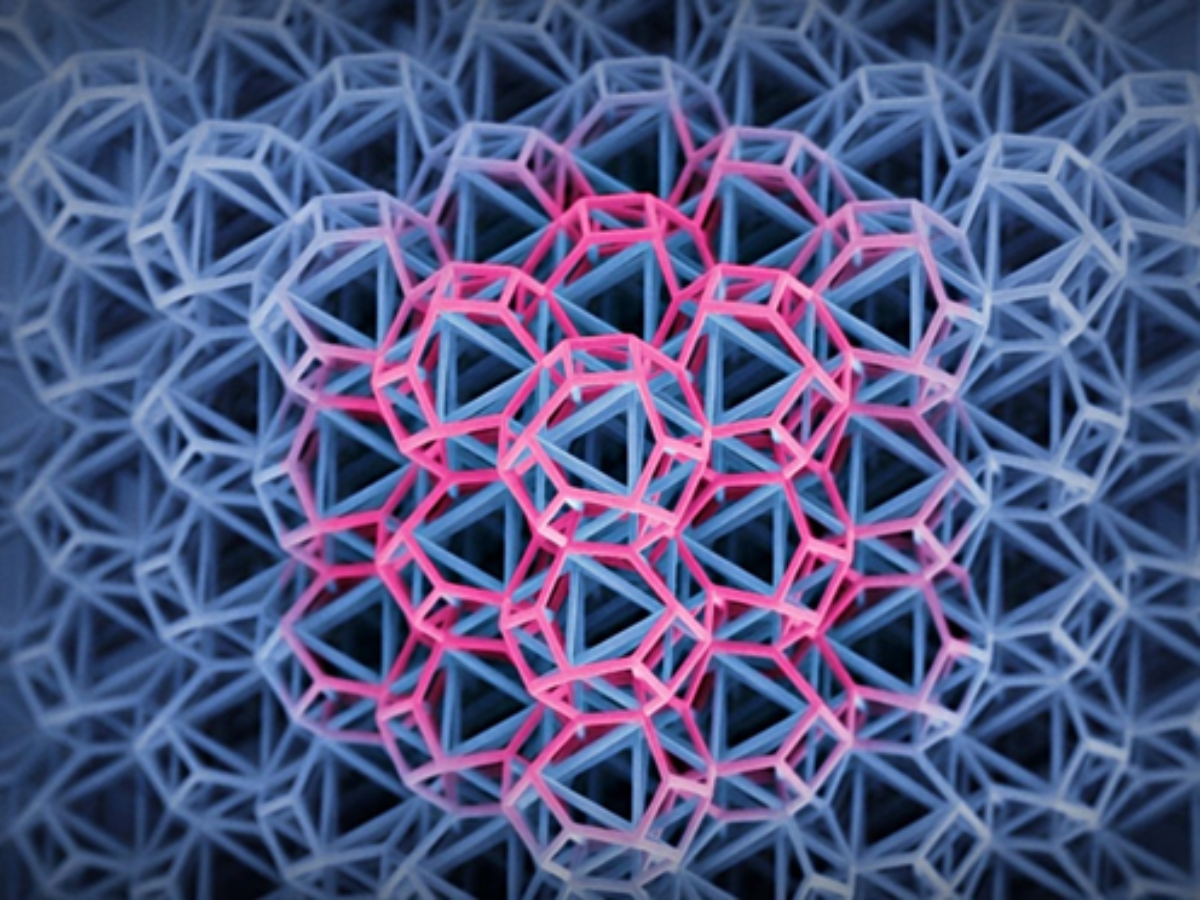